While importing music, I’ve realised that unmatched tracks in an album don’t seem to get copied over into the beets library when I apply musicbrainz metadata.
Is there some way to apply metadata corrections, but also copy over unmatched tracks? Ideally, unmatched tracks would also get the same album-level tags applied, so that everything keeps being one album.
Alternatively, what is a better workflow to keep all my tracks but get some benefit out of the MB database?

As an example, I have an album that has some tracks as well as their instrumental versions. MB only has data about the album without the instrumental tracks, so they are unmatched and don’t get copied over on import.

There’s not currently a built-in way to do that, but there are a couple of third-party plugins that can help with copying around extra files that aren’t matched as music (or album art): 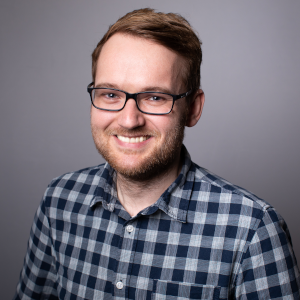 A plugin for beets that copies additional files and directories during the import process. - Holzhaus/beets-extrafiles 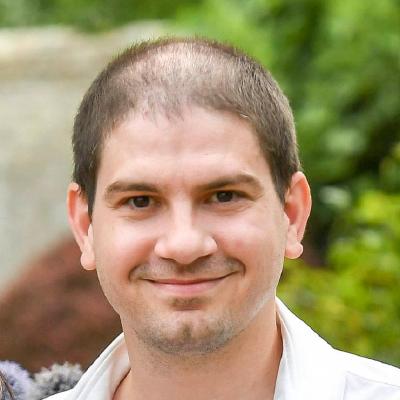 A plugin for beets that moves non-music files during the import process. - sbarakat/beets-copyartifacts

Thanks for linking those. I had a look at both of these and tried extrafiles, however the unmatched tracks still don’t get copied. From what I can see, extrafiles skips any files that are handled by beets (see here https://github.com/Holzhaus/beets-extrafiles/blob/master/beetsplug/extrafiles.py#L212), and copyartifacts says it behaves similar in its readme.

Unless there’s any other suggestions you can think of, my current thinking is that I’ll import as-is and then reimport for tags as needed. Though I guess making a plugin for this wouldn’t be too hard either.

I wouldn’t recommend selecting candidates with a wrong tracktotal, it’s not the correct album release anyway, so it’s the wrong mb_albumid. It can be useful to correct track titles, but then track totals will be wrong. I’d suggest using MusicBrainz Picard for this. Let it match it up, reset the track total to its original value, and ensure the album level fields are set across all of them. You can then even remove the mb_albumid, etc which are wrong afterward if you care about that, but the rest of the tags have been corrected. Beets import interface is surprisingly good given the limitations of the console interface, but it’s easier to manually correct tags in picard, unless you’re particularly comfortable with the beet-edit interface and have that plugin enabled.